Cosmpolit restaurant, best place to be in Strumica / Macedonia

Cosmopolit restaurant is located in Strumica, Macedonia and it is ranked as #1 restaurant in this region.

We can offer you some of the best tastes of Balkan cusisine.

Starting with some beef stakes to the chicken fillet and pork “cevapcici”.

Also Macedonia is famous for their Wines, and guess what? We have them all 🙂

All the food that we serve is fresh and tasty. We hand pick all the ingredients used in our meals. We worry so you dont need to 🙂

Take a look at our menu

History of the city of Strumica 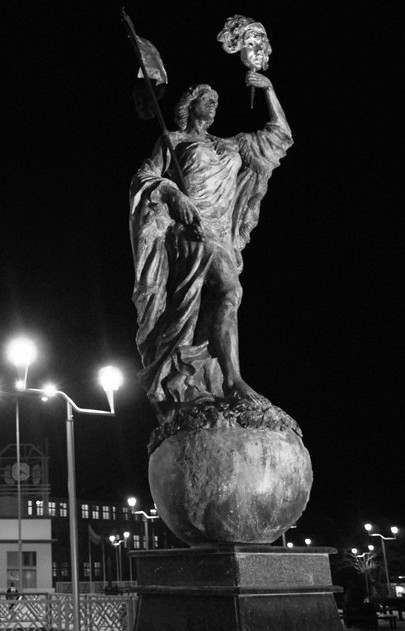 Strumica is a settlement from the pre-Slavic period. The oldest date for the existence of the city dates from 181 BC. Then the settlement is mentioned as Astranon (city of stars) as the main place of residence of the Peonian tribe Astron. As a Roman-Byzantine and ecclesiastical city, it is mentioned in the Middle Ages as Tiberiopolis. Strumica is a Slavic name of the city, obtained according to the name of the river Strumica, diminutive in the name of Struma. At the present place the city was restored in the 9th century by Tsar Samuil.

In that period, it grew into an important traffic and military-strategic centre. After his death in 1018 and the termination of Samuil’s empire, Strumica is a Byzantine military-strategic and administrative centre for this part of Macedonia, and the Strumica diocese continued to exist. It had such a role until the end of the 12th century. From 11th to 14th century it falls under many spheres of interest by Byzantium and medieval Serbia and Bulgaria. Towards the end of the 14th century it falls under Ottoman slavery.

Drop Us a Line

Don’t be shy. Let us know if you have any questions!